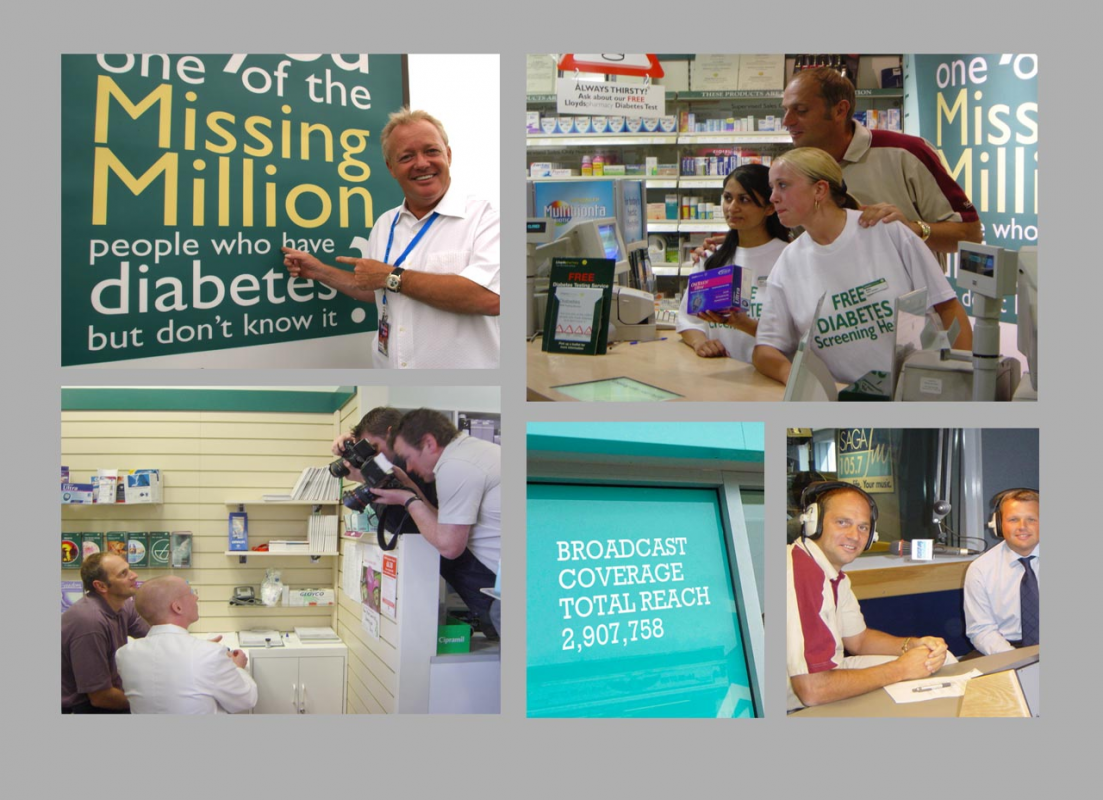 National Campaign with Lloyds Pharmacy (1200 retail outlets) to find 1 million people in the UK who have diabetes – we were briefed to generate publicity for the National campaign.

How Can We Help?

Get in touch with us today to find out what the Barlow Comms team can do for you.