It is a startling truism that one of the biggest blocks to the UK reaching its obligations to achieve net zero carbon status by 2050, is the fact that almost all the UK’s 29 million homes will need to be retrofitted in order to meet it, according to a Committee on Climate Change report. Of those, 3.3 million are interwar homes, half of which have uninsulated solid walls and are amongst England’s worst performing in terms of gas energy use density.

Hence, it was disappointing to note that in the Government’s energy security strategy there was nothing new on this topic. What is the point of having spanking new nuclear generating units if the energy they create and sell disappears through the walls and roofs of poorly insulated UK homes? Ignoring the fact that nuclear is old, expensive, creates pollutants which take 100s of years to decay, and takes much longer to create energy than solar or wind…

When you consider that emissions need to fall by about 25% from 1990 levels by 2050 for the UK to reach its carbon budget, it’s a huge issue. But in the housing sector, the implementation of measures to reduce emissions has stalled. The rate of installation of insulation (cavity wall, solid wall and loft), for example, fell between 2012 and 2017, according to the RIBA.

The architects’ professional body has calculated that provision of insulation, double glazing, and gas boiler replacements in those 3.3m interwar homes could cut the UK’s total carbon by 4%, which gives you an idea of the impact this could have. While that figure is considered overly optimistic by some, no-one argues that a major retrofitting programme would not only produce warmer, more energy efficient homes which are cheaper to run, but would also create 500,000 green jobs. 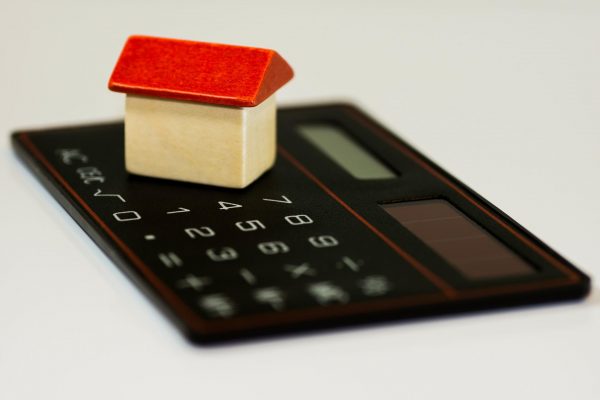 So, what’s not to like? Well, the cost is certainly one thing that will not appeal to the Treasury. A national retrofitting roll-out carries a price tag of around £38bn, far more than the current green homes subsidy. Concerns compounded by experts

at green energy think tanks who have said that there should be a ‘hierarchy of improvements’ based on greatest return on investment.

Instead, the RIBA is suggesting policies for private owners, who own more than 70% of interwar homes, and social landlords to foot the bill. This may be popular with tenants but does not necessarily offer any pay-back for the funder, unless they can achieve better rental yields through energy efficient homes which offer long-term savings on energy bills.